In a small communal society in the heart of the Pyrenees, organized in different family clans, around 1000 AD, a girl named Narbona is affected by a common illness that the new medical and rationalist estates find incurable. Catherine and Patricio, the girl’s parents, demand the help of a healer called La Vigatana, as they had been doing for centuries in the pre-Christian tradition. Through ancestral wisdom and different natural remedies, La Vigatana manages to cure the girl, but in the midst of a pagan festival, the intrusion of the representatives of the new official estates (the Christian priest, the feudal lord and the new landowners), who want to establish a new order based on servitude, execute the healer on the pretext of considering her a witch. 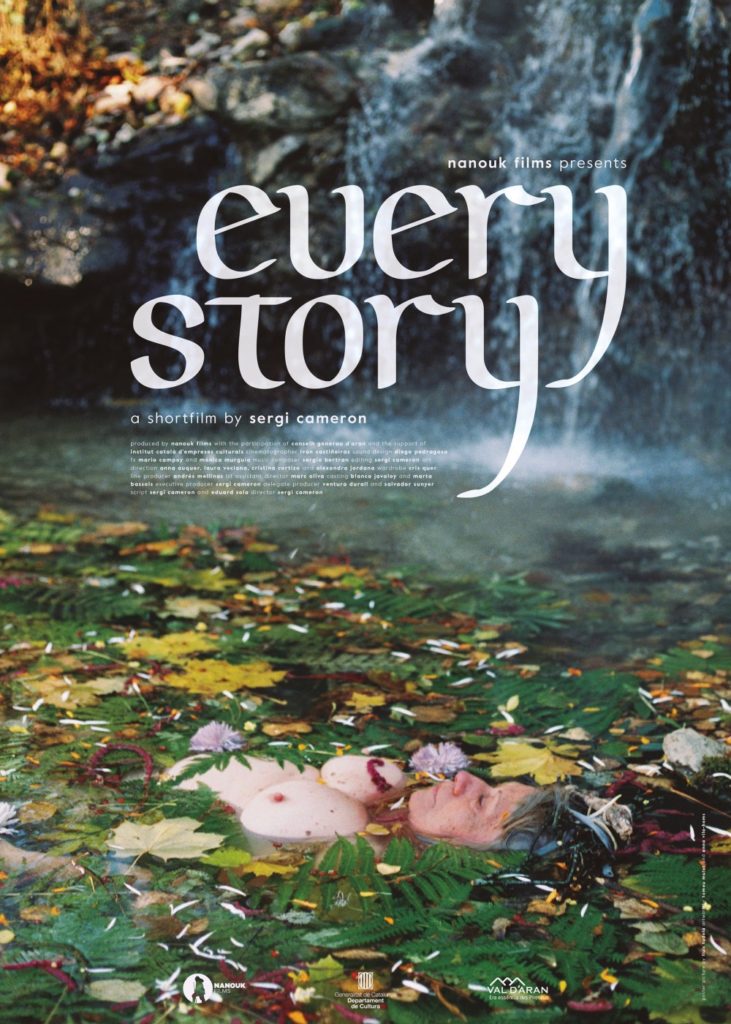